← more from
Almost Communist
Get fresh music recommendations delivered to your inbox every Friday.
We've updated our Terms of Use. You can review the changes here. 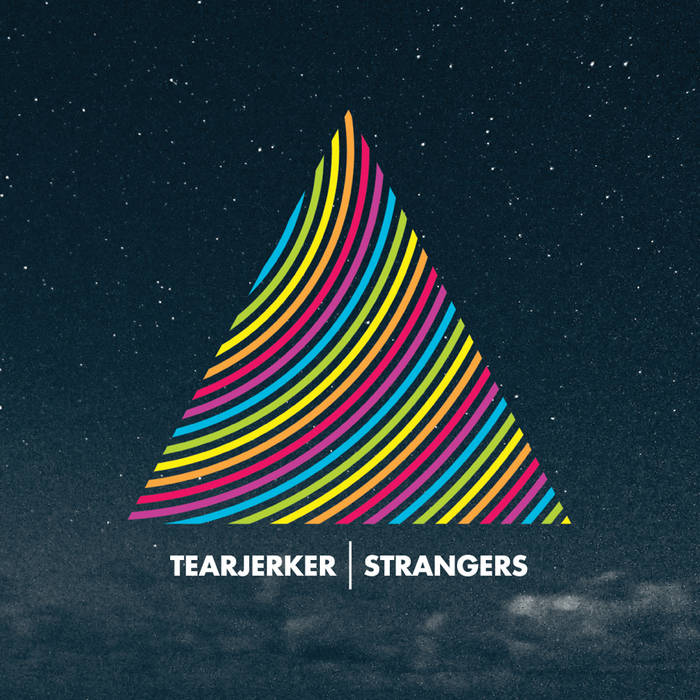 Sylvaindt That was a long time ago. I've stopped caring by this point. Favorite track: Slip Away.


Cokemachineglow.com:
“Tearjerker demonstrate a deep understanding not only of how really impactful shoegaze works, but how a really enjoyable album works. For example, closer “Slip Away”: my pulse picks up with the sternum-thumping bass palpitations, the lifts in the vocals, the clacking, muted clap-track that begins as the song washes out; it simultaneously drifts out the door and fades from clear transmission without any sense of deflating, instead leaving an uplifted, bare whiff of happiness hanging in the album’s wake. It’s a polished finish to a sophisticated album that never imposes itself as heady, polished, or sophisticated.”
www.cokemachineglow.com/record_review/6025/tearjerker-strangers-2010

Yours Truly:
“I walked off into the frigid night, clinging to the warmth of stiff drinks and good company, just tipsy enough to ride a satisfied smile all the way home.”
yourstru.ly/2011/01/24/mp3-tearjerker-slip-away/

Crumble:
“…I like to absorb my albums before making a judgement, and this is definitely one of the better albums I heard in 2010.”
crumblelondon.wordpress.com/2011/01/25/tearjerker-strangers-review/

Two Way Monologues:
“Every time I listen to it, I find myself wanting to come back more. The melodies feel like they are slowly unfurling with each additional listen, becoming somehow catchier the more familiar I get with the songs.”
twowaymonologues.com/2010/11/25/tearjerkers-strangers-review-and-stream/

The Styrofoam Drone
"They have in essence released a beautiful collection of everybody’s sad aching moments transcribed within the medium of musical scores."
styrofoamdrone.com/2011/06/21/tearjerker-strangers-cassette/

- all songs written and recorded by tearjerker 2010
- tearjerker is Micah, Trevor, and Taylor
- daniel garbutt plays piano on 'nice clothes'

we fucking love you all. xo

Tearjerker is Micah, Trevor and Taylor.

Bandcamp Daily  your guide to the world of Bandcamp

Oakland producer Mejiwahn chats about his breezy and transportive LP.